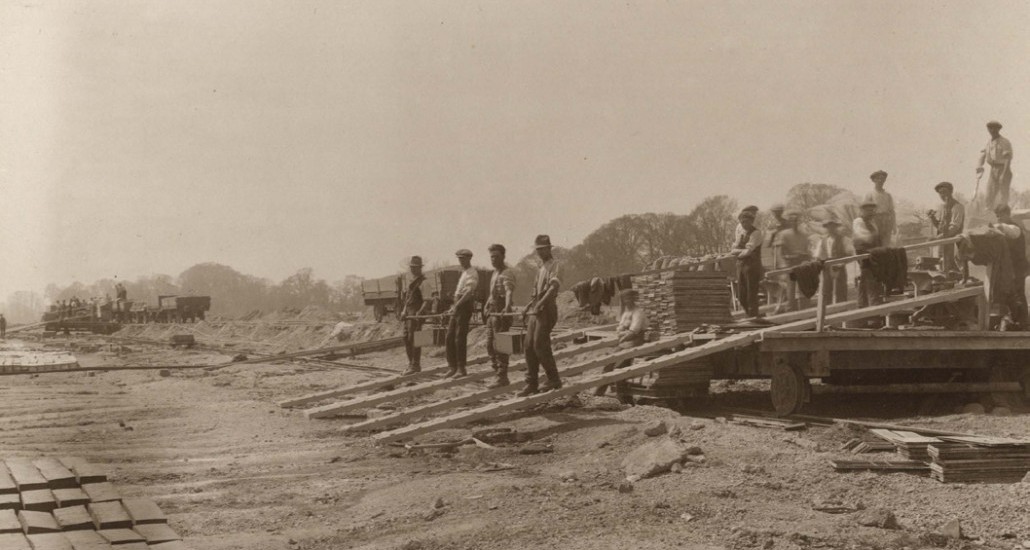 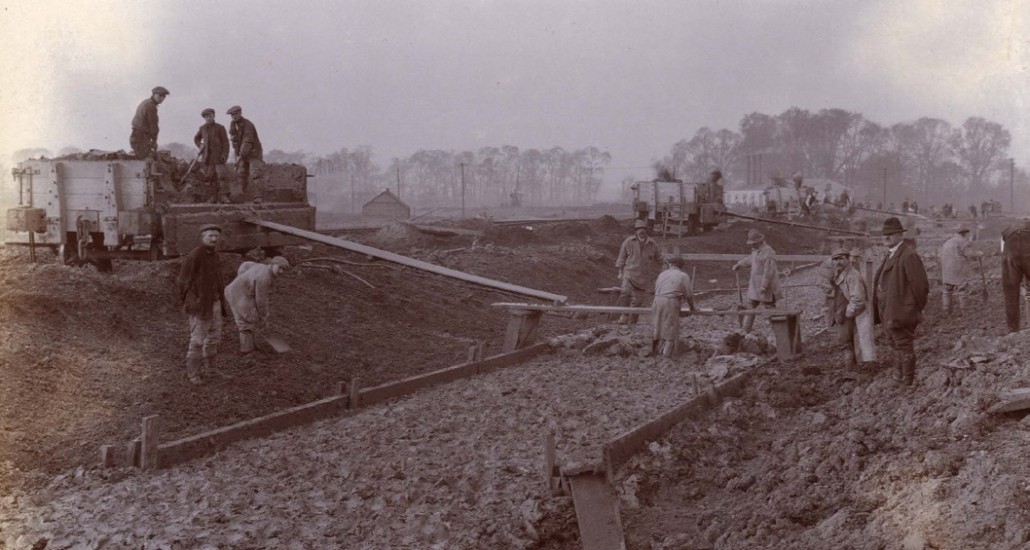 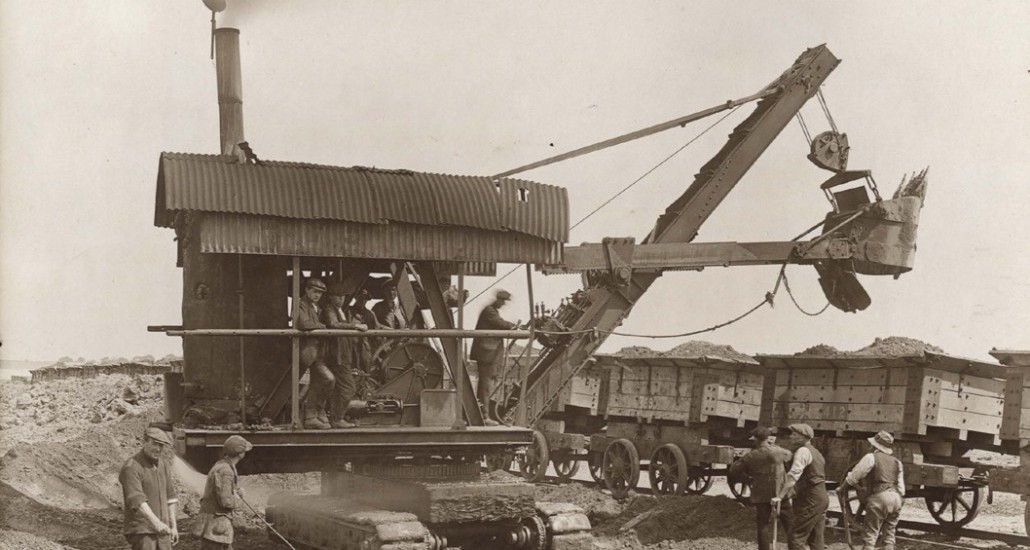 Prior to the building of the new river and reservoirs, the Woodberry Down area was in fact not a wetland at all! On the crest of a hill, the area is rather known confusingly known as ‘down land’, hence the name Woodberry Down. 600 years ago there were rolling grass meadows, pastures for cattle and small woodlands, probably home to dear and wild boar, as well as a number of small hold peasant farmers.

‘Woodberry Down’ land was all grass meadows, pasture and small woodlands.

1613
The New River Company completes construction of an aqueduct called the New River, to bring clean water from chalk streams in Hertfordshire.

1833
The Stoke Newington East and West Reservoirs are built in 1833, again by the New River Company, to meet the growing demands for drinking water in the suburban London ‘towns’ of Stoke Newington and Stamford Hill.

1850-1920
Large Victorian and Edwardian mansions are built with gardens backing onto the New River and overlooking the reservoirs. At this time Manor House and Woodberry Down become famous for suburban luxury; an early stock broker belt.

1930-1955
Two world wars led to many of the houses being sold or left unused, and the Greater London Council compulsory purchased the Woodberry Down land. The Woodberry Down housing estate is built along the northern bank of the Stoke Newington reservoirs to re-house slum dwellers of Shoreditch, Bethnal Green and the docklands.

1955- 1980
Woodberry Down is hailed as a utopian success for social housing projects. Meanwhile the Reservoirs and New River are treated with chlorine and sodium phosphate gas to ‘clean’ the water. Unsurprisingly, the reservoir was devoid of any wildlife.

1980- 1997
Woodberry Down estate, like many housing estate across the UK, suffers from many years of neglect and lack of funding.

1992
The Stoke Newington reservoirs are put up for sale by the newly privatised Thames Water, with a view to both reservoirs being filled in and built over. But after a long campaign by local residents, the reservoirs were saved, chlorine and sodium phosphate is no longer used to clean the water and wildlife begins to take over.

2001
The Woodberry Down Estate is to be regenerated after years of disrepair. The increasingly damp, dark properties are to be replaced in one of the UK’s largest housing regeneration schemes.

Images show reservoir construction techniques from around the time the East and West Reservoirs were built. Location is unknown. Credit: Thames Water.